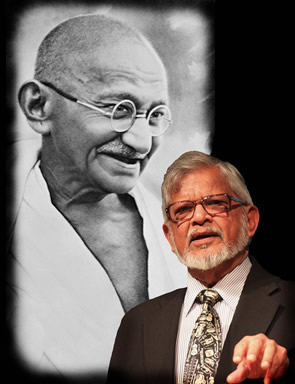 In conjunction with The 11th Annual Youth Leadership Summit

Arun Gandhi wrote to Yunus, “Much like Gandhi’s Salt March, which freed India’s poor, your microcredit movement is freeing the world’s poor so we can all work together to build a more peaceful world.”

Held in New York City at the Institute’s Celebration of Heroes Awards, we pledged to carry on the legacy of Mahatma Gandhi, Eleanor Roosevelt, Cesar Chavez and Dr. Martin Luther King Jr. to improve the conditions of our neighborhoods, our countries and the world through individual action and working with others. Together, we have forged new directions for the global economy, bridge the gap between the haves and have nots and strive to build a more peaceful world. In 2006, Dr. Yunus received the Nobel Peace Prize. For over a decade Walter Cronkite served as the Institute’s honorary chair. The Institute’s Cronkite Awards were held from 2009-2014 on Martha’s Vineyard.

The Stone Soup Leadership Institute is a 501c3 non-profit organization founded in 1997 on the island of Martha’s Vineyard.   Its mission is to provide educational tools, technical assistance and leadership training to develop young people to become leaders of sustainable world.  The Institute’s Executive Director Marianne Larned wrote her book,Stone Soup for the World: Life-Changing Stories of Everyday Heroes, on the Islands of Martha’s Vineyard and Hawaii in 1996-1997 and the educational curriculum in 1999.  People featured in the book, Stone Soup for the World: Life-Changing Stories of Everyday Heroes serve as faculty for the Institute’s Youth Leadership Summits that have been convened on three islands and in two countries. 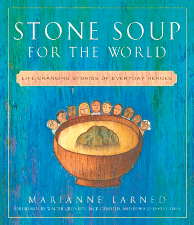 Read the Story of the Month 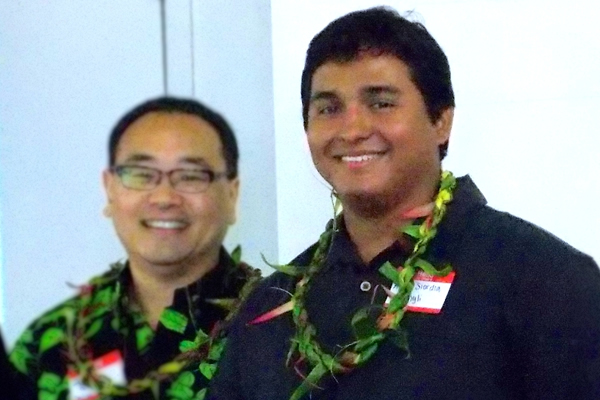 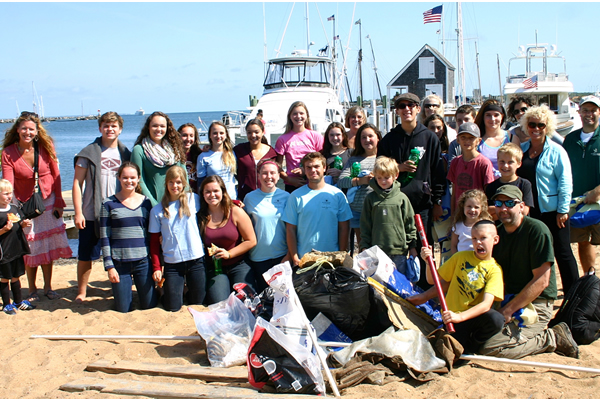 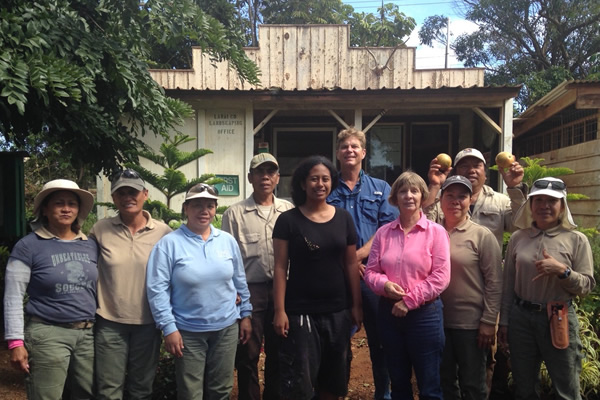 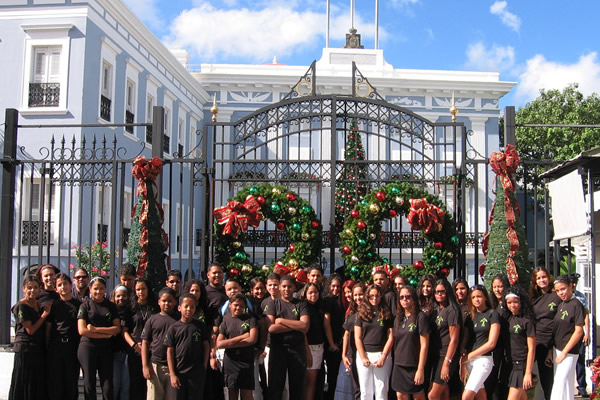 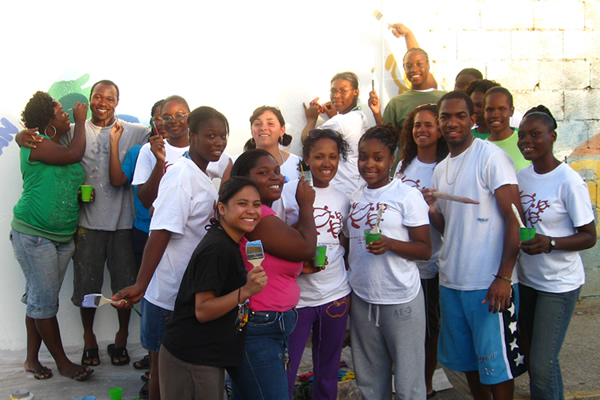 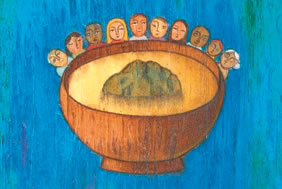 Be the Change We Want in the World